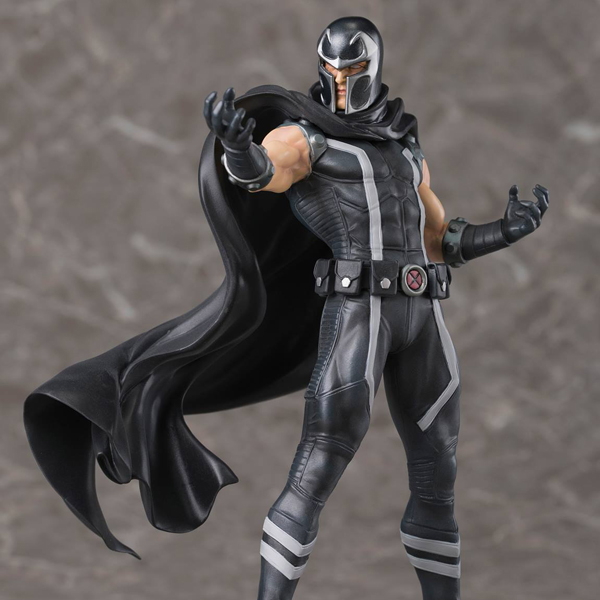 The master of magnetism, Magneto, is one of the most powerful mutants in the Marvel Universe. Now Kotobukiya has added the character to the Marvel Now! line of ArtFX statues. 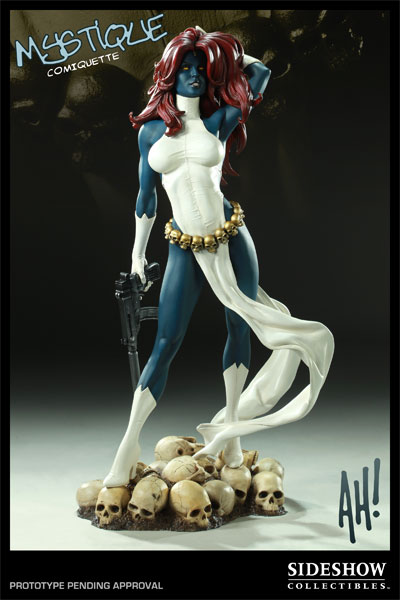 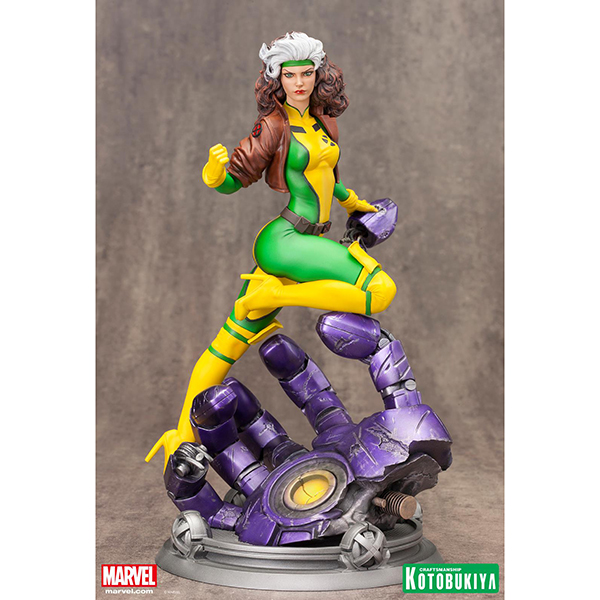 New to the Danger Room Sessions collection of Fine Art Statues from Kotobukiya comes Rogue, the beautiful mutant with the Read more 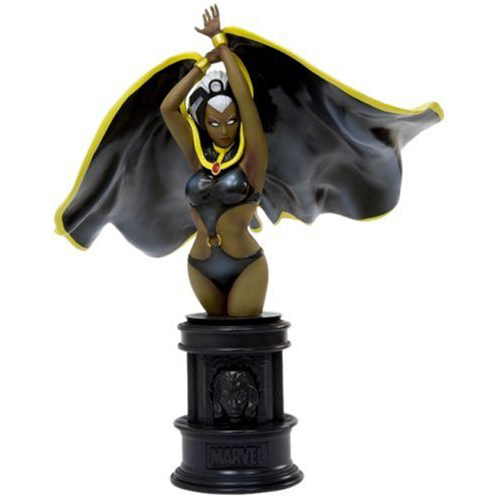 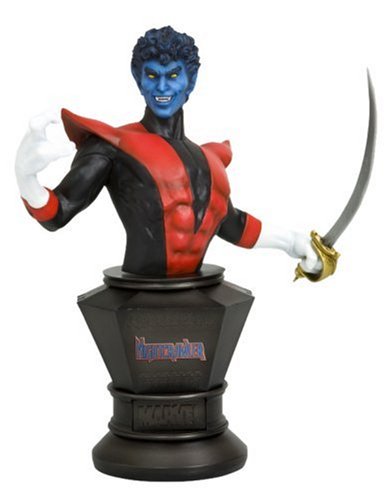